What is my personal vision of a New Pentecost?

Church leaders and others working on the margins give their personal visions of what a new movement of the Spirit might mean in today’s world. There will be an opportunity for participants to ask questions of the panellists via the Q&A facility in the webinar. 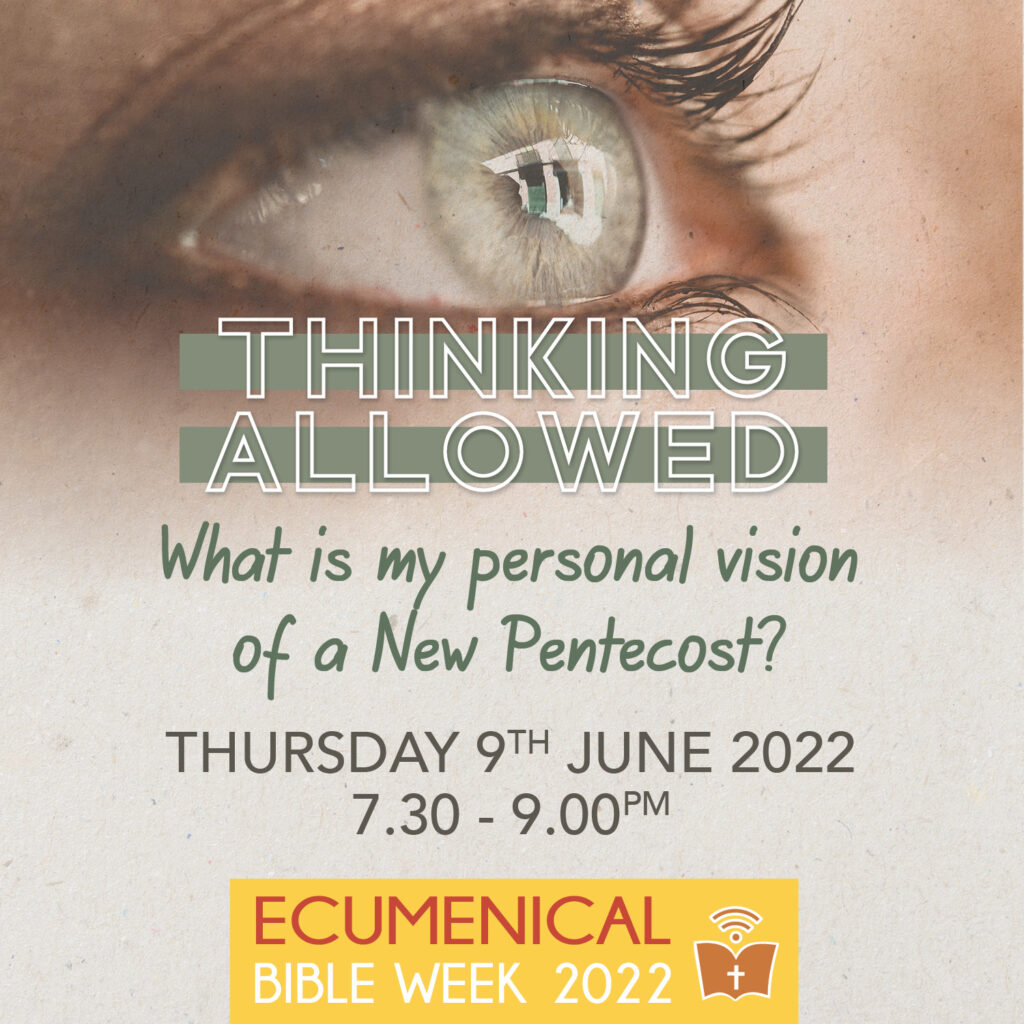 Amy has worked for Solas Project since 2011, having previously volunteered. She pioneered Step Up our teenage mentoring programme and managed volunteers in her first role. She then moved into the position of Programme Manager overseeing all of our programmes for a number of years. In December 2020 she took on her role as CEO. As CEO, Amy leads the Solas Project team and provides strategic direction for the organisation. Her responsibilities involve a mixture of day-to-day oversight as well as overall organisational development.

Ebun Joseph Arogundade is a Nigerian-Irish lecturer, author, and consultant. She is founder and module coordinator of the first Black Studies module in Ireland at University College Dublin.

Russian Orthodox Rector of Diocesan Community of St Tikhon, Patriarch of Moscow and All Russia in Castlebar, Co Mayo.

Barbara is an experienced Restorative Justice Facilitator and an accredited Mediator. She has a Masters in Reconciliation and Conflict Transformation from Trinity College Dublin (Belfast based) and worked for many years in the field of peacebuilding and restorative justice at local, national and international level. She sees a growing need amongst human beings and communities to reflect on, and address, the effects of harm on victims, offenders, and the communities they live in. She has facilitated difficult conversations among faith-based groups, religious leaders, families and individuals, victims, survivors and perpetrators. She has a specific interest in forgiveness and what it can contribute to humanity. She currently chairs the board at the Glencree Centre for Peace and Reconciliation.

Pat Coyle is Director of Communications for the Irish Jesuits. Her academic background was mainly in philosophy, and a great part of her professional background was as a journalist, producer and presenter with RTE, BBC and UTV. She is a mother of two.