The Closing Event for this year’s Ecumenical Bible Week will take place within the Sunday worship of Inchicore Solid Rock Church led by Pastor Emmanuel Might. During this Fr Vasyl Kornitsky of the Ukrainian Orthodox Church and curate in Donnycarney parish will reflect on the readings.

Registration is Essential for Online Access and very highly recommended for The In-Person option – so that you are included in any / all updates.

Pastor Emmanuel and his Wife Pastor Evelyn Might who had just newly moved into Ireland from Cameroon were part of the outreach team as Solid Rock Church of God expanded from Drogheda to Dublin beginning in 2003. They were appointed as Pastors of Solid Rock Dublin in 2004 and continued with the coordination of the church planting effort and have continued to pastor the Church since then. Solid Rock Dublin is a multicultural and multigenerational community of Christians from all social backgrounds and walks of life who have found hope, freedom, purpose and true love in Christ.

Born in Samolusky, Ukraine: Ivano-Frankivsk Ukrainian Catholic Seminary and St. Paul University, Ottawa, Canada earning a degree in Theology. Ordained priest on 5th May 2005. From 2007-2011 held various pastoral positions in the Ukrainian Catholic Diocese in Stamford, USA. – spiritual director to Sisters Servants of Mary Immaculate, asst. Pastor in Hartford CT, in Yonkers NY and pastor of St. John the Baptist in Long Island NY. In 2012 appointed by the Archbishop of Dublin to the Ukrainian Community and as Parish Curate in Donnycarney. 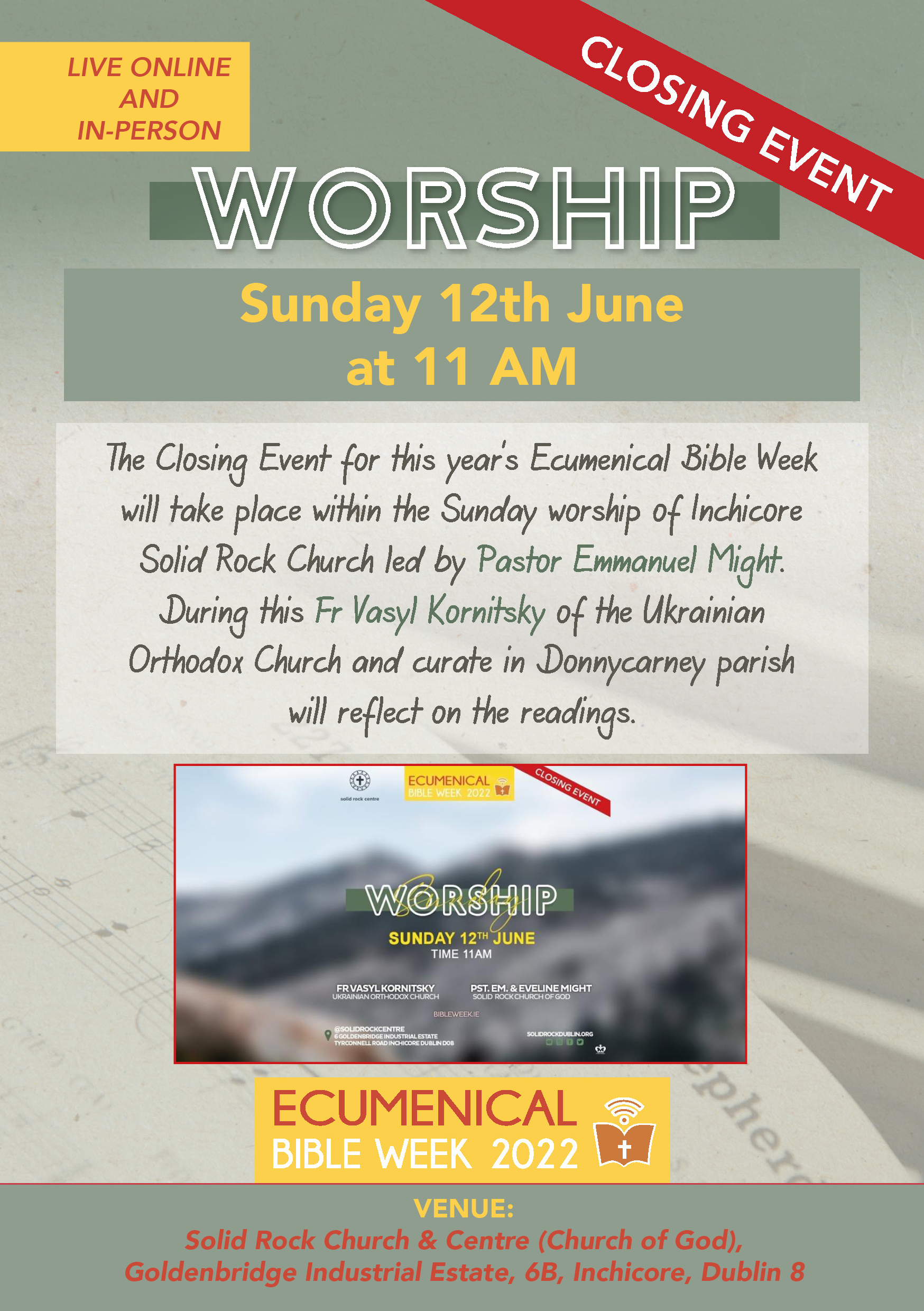