Online Event: What is your personal dream of faith into the future? 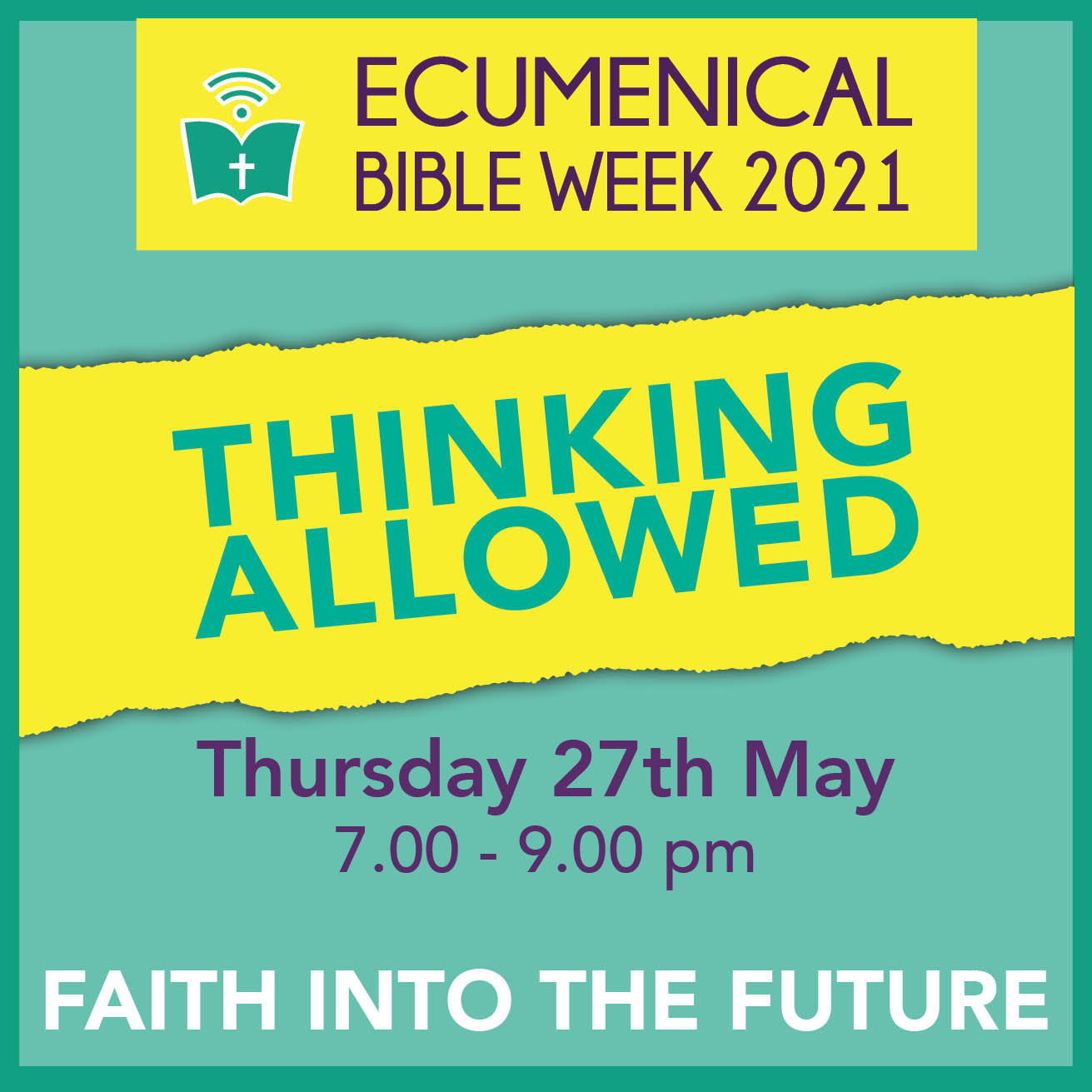 Church of Ireland Archbishop of Dublin and Bishop of Glendalough

Rev Lorraine Kennedy-Ritchie was born and raised in Johannesburg South Africa. After graduation from High School she spent four years touring the length and breadth of RSA, living in wealthy estates and impoverished townships alike, experiencing for the first time the reality of her country and its deep struggle. It was during this time of being part of church communities, in all its richness and brokenness that she felt strongly drawn to serving within church community. She is currently the Minister of Clontarf and Scots Presbyterian Church and is an Ecumenical Canon in Christ Church Cathedral.

Founder rabbi of Congregation Shir HaTzaphon in Copenhagen and Dean and Director of Jewish Studies at the Leo Baeck College in London. Rabbi Middleburgh has lectured at Leo Baeck College since 1984 and has taught, over the years, Bible, Parshanut, Rabbinic Literature, Aramaic and Practical Rabbinics. He is now Reader in Bible and Liturgy and is rabbi of the Dublin Jewish Progressive Congregation. He shares his life with his wife, two magnificent dogs and a passion for photography, particularly wildlife photography.

A member of the Congregation of the Sisters of Mercy, Southern Province, Ireland. Former Secretary General of AMRI

Rev Yanbasu is the President Designate of the Methodist Church in Ireland. He is currently stationed as Superintendent of St. Patrick’s Waterford Circuit, having previously served on the following Circuits: Wicklow, Arklow and Avoca, Galway and Ballinasloe (United Methodist and Presbyterian), and Kilkenny and Carlow.

Alan has been Minister of Abbey Presbyterian Church since 1998. Following a career in catering and theological training in Belfast, he moved with his family (Ruth, Sam and Kirsten) to Dublin. Alan’s tenure has witnessed considerable social changes in and around the congregation as Ireland has passed through the Celtic Tiger years and now wrestles with the challenges of economic crises. Alan’s experience working in multi-cultural settings has stood him in good stead for the diversity of congregation and city life.

We use cookies to ensure that we give you the best experience on our website. If you continue to use this site we will assume that you are happy with it.OkRead Our Privacy Policy
Go to Top