Online Event: A Vision for a Better World post-pandemic: Faith into the Future 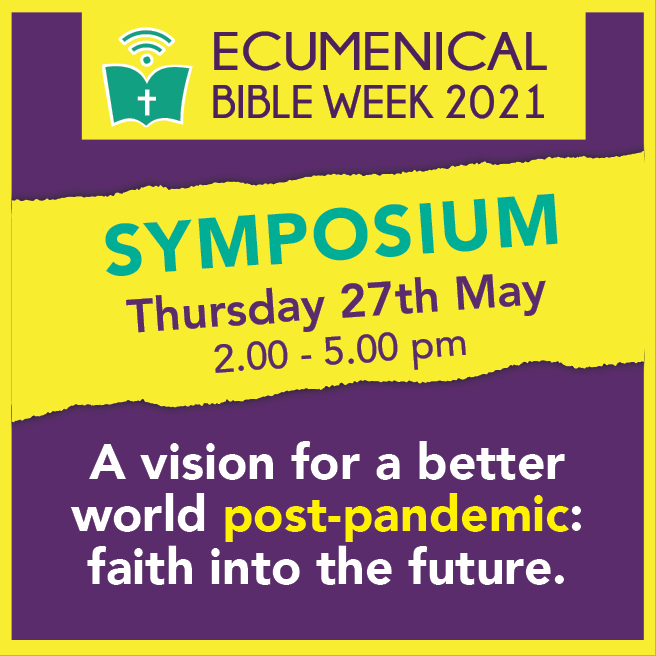 Dr Austen Ivereigh is a British writer, journalist, and Fellow in Contemporary Church History at Campion Hall, University of Oxford. He is author of two biographies of Pope Francis: The Great Reformer. Francis and the making of a radical pope (2014) and Wounded Shepherd. Pope Francis and his struggle to convert the Catholic Church (2019). During the coronavirus lockdown at Easter 2020 he interviewed Francis for the English-speaking Catholic media on the meaning of the crisis which led to a book with the Pope on his vision for a post-Covid world. Let Us Dream: The Path to a Better Future. In Conversation with Austen Ivereigh was published by Simon & Schuster in December 2020 in English and Spanish, and later by publishers across the world in various languages.

Deanna A. Thompson is Director of the Lutheran Center for Faith, Values and Community and Martin E. Marty Regents Chair in Religion and the Academy. Thompson’s work at St. Olaf College, Minnesota where she focuses on advancing the mission and programming of the Lutheran Center and promoting inter-faith dialogue both within and beyond St. Olaf.

Samuel J. McConkey is Associate Professor and Head of the Department of International Health and Tropical Medicine at the Royal College of Surgeons in Ireland. He is also a Consultant in General Medicine, Tropical Medicine and Infectious Diseases at Beaumont Hospital Dublin, and Our Lady of Lourdes Hospital, Drogheda both in Ireland.
He is Deputy Dean at RCSI for International Curriculum development, and co-leads the vertical theme Population Health and Healthcare Delivery.

Wendy Grace is is a graduate of Journalism and Visual Media and is the Company Director for Compass Communications. Wendy presents the flagship talk programme on Spirit Radio – “The Morning Show.” Wendy also writes a regular column for the Irish Catholic and writes freelance Ireland’s best selling newspaper, The Sunday Independent. Wendy regularly appears on national radio and television panels as a commentator and is involved in presenting and producing programming for iCatholic.ie

Pat Coyle is Director of Communications for the Irish Jesuits. Her academic background was mainly in philosophy, and a great part of her professional background was as a journalist, producer and presenter with RTE, BBC and UTV. She is a mother of two.

We use cookies to ensure that we give you the best experience on our website. If you continue to use this site we will assume that you are happy with it.OkRead Our Privacy Policy
Go to Top