Online Event: The Once and Future Church 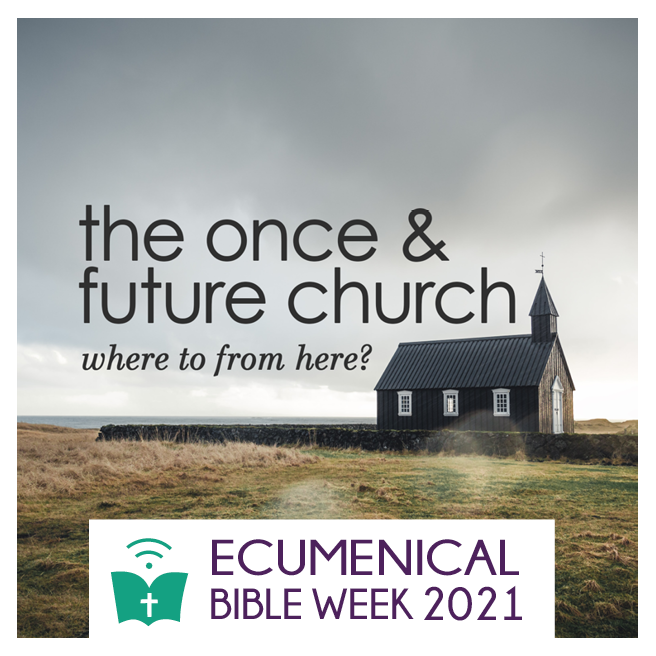 Scott is the Church of Ireland Chaplain at UCD

Eric is the Church of Ireland Chaplain at DCU. He was previously the youth and schools manager with Scripture Union.

Sr Bernadette is a Presentation Sister and is full-time Roman Catholic Chaplain at TU Dublin. In this she sees her purpose and focus as being present, creating community on Campus, putting flesh on Faith. In addition Bernadette teaches Sacred Dance/Movement. Recently she has run 10Km over the Covid period.

Dave Donnelly is a student of Applied Theology & Christian Leadership. He has spent the last 4 years working with young people and young adults for both churches and organisations with a specific focus on equipping, empowering and caring for this demographic.

Alvina is a young woman representing the diaspora (Indians in Ireland), from the Eastern Christian Tradition. She is a second-year student at TU Dublin pursuing a degree in Computer Science Infrastructure. Alvina is an active youth member of the St Thomas Indian Orthodox Church, Dublin, which follows the Malankara Rite, an Indian form of the West Syriac liturgical rite.

Tomás is from Celbridge parish and has been involved in many diocesan programmes in the Archdiocese of Dublin. He is a frequent attender of World Youth Days and Taize. He helps out in many diocesan initiatives. He has completed the Anchor and Foundational Leadership Programmes and is a coordinator now on the programme. He is an active sports person. Currently a Third Level Student.

Greg Fromholz is a Documentary, Resource and Music Video Director; Author of Liberate Eden and Broken; Young Adults Ministry Director for the Church of Ireland, United Dioceses of Dublin and Glendalough; Director and Co-Founder of the Rubicon gathering; and loves LEGO. Greg is married to Alexandra, with three lovely kids, Chloe, Joshua and Eden and one wonderfully silly dog called Phoebe.